Originally a farmstead; Merevale, as it was originally named, claimed 100 acres of land in a slowly developing town of Christchurch back in 1851. William Sefton Moorhouse purchased 50 acres of the southern part, who then built a magnificent home on Merevale farm of which half still stands today.

The heart of Merivale now, is the mall with modern, inviting shops, bars and restaurants. The area runs as far south as Hagley Park, where the the rebuilt Carlton Hotel stands, first built just in time for the 1906 New Zealand International Exhibition, it was demolished in 2011 after the earthquakes, but rebuilt on the same site. 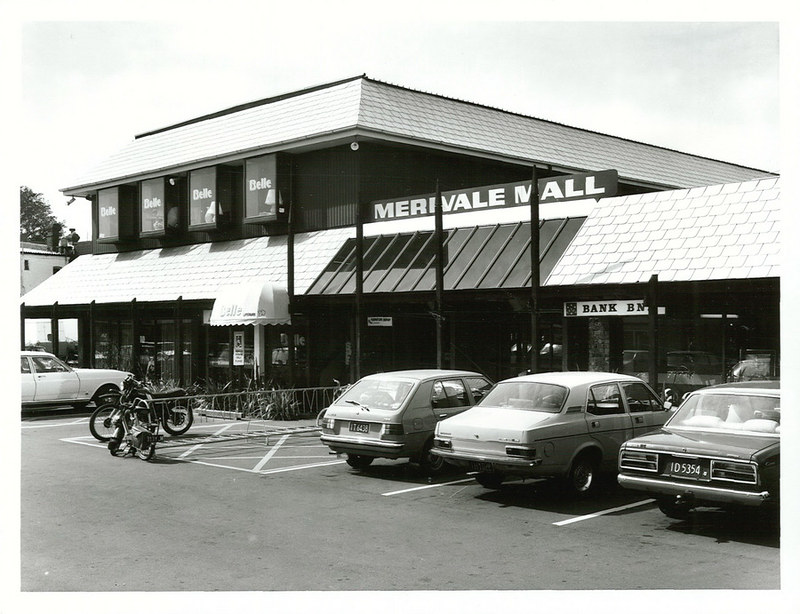 No longer a farmstead, Merivale has some of the highest house prices for Christchurch, with average homes coming in over one million dollars. With the price, comes the responsibility of maintenance & upkeep and we can help you with your home, get in touch to see how we can help if you're looking for a painter.