What makes these homes special is they are all carefully maintained and looked after. P&D Painters understands the value of these properties, and with over 140 years of experience on our team, we will make sure only the highest of standards are met. 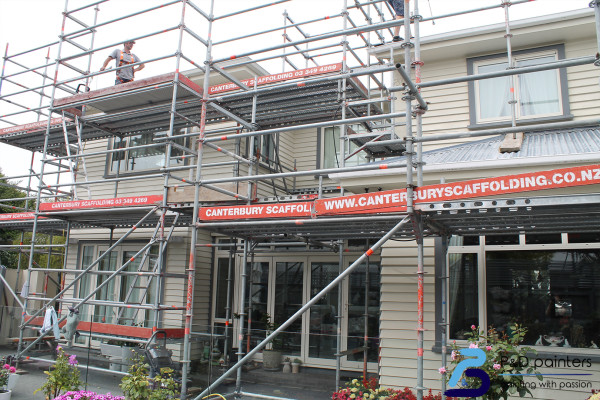 Bordered on the South by Riccarton, the North by Strowan and East by Merivale, where you'll often find us work on house painting jobs in this area of Christchurch. Did you know that Fendalton was originally known as Fendall Town? It was named after Walpole Chesshyre Fendall who was the original settler of the land, he has emigrated from Yorkshire, England in 1850. The name Fendall Town was soon applied to the area northwest of Hagley Park, extending as far as the current location of Christchurch International Airport. 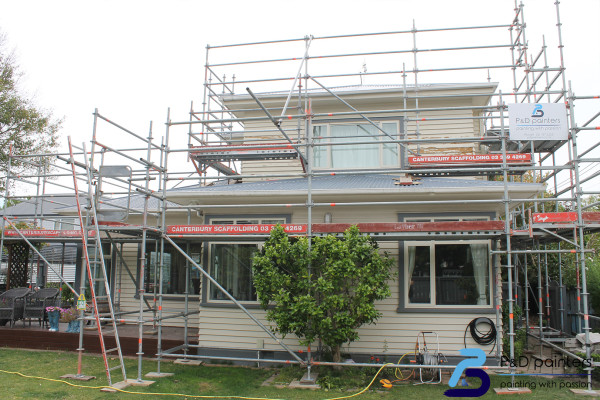 It wasn't until the 1880's that Fendalton became the most common name, it is an interesting area to be painting in with many historical buildings, including one of the first examples of a California bungalow to be built in New Zealand as well as St Barnabas Church. Get in touch if you'd like us to paint your house inside or out!